A Myriad of Environments

For purpose of exploring cultural beginnings of Religion through Art & Archaeology I have chosen to look more closely into the Paleolithic Period. (The Old Stone Age) This is the period where human origin begins. The Paleolithic period dates from early time of 200,000 BCE (Before Common Era) to 10,000 BCE.  Neanderthals existed in the earlier parts of the Paleolithic period after global warming at around 10,000 BCE, Homo sapiens were human relatives of the Neanderthals. Unlike there primate relatives Neanderthals left behind nothing indicating a culture existed amongst them, let alone a belief system. Tools have been discovered they used for survival, but no Art. As for Homo sapiens Archaeologists have discovered a berede of collected evidence that indicates otherwise. From artifacts to drawings, the first humans left plenty behind to be discovered and interpreted. With discovery comes lots of debate between Scholars of the religiosity of Archaeologists. Neanderthals as a prim
Read more 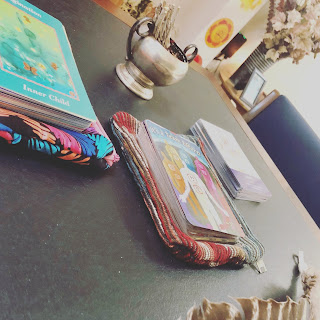 All Of Which Is Right 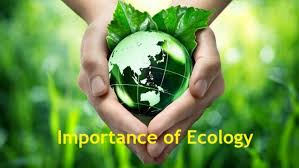 How Climate Effects my Ecosystem